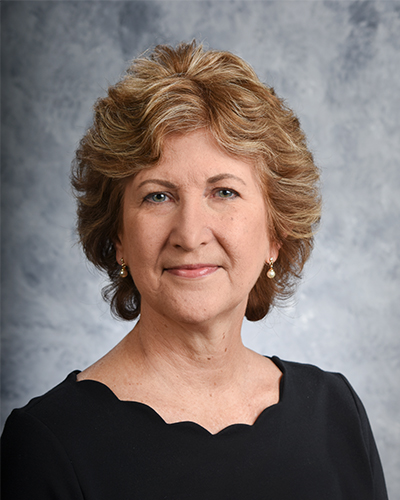 Throughout her career, Linda has enjoyed working in a variety of business industries and organizational structures, including healthcare, communications, non-profits and start-ups.  She holds a Master of Business Administration (MBA) degree from the University of Central Florida and a Bachelor of Arts degree in Business from Calvin College.

Highlights of Linda’s prior experience include new business assessment for the National Office of the American Automobile Association (AAA), product development for Siemens Stromberg-Carlson, development director for Free-2-Teach, a Huntsville non-profit, and partner in Acair, LLC, a family contingency planning service. She has served extensively in community volunteer positions, from chairing school fundraisers to co-chairing her church’s building program.

Born and raised in Holland, Michigan, Linda, her husband and two young sons moved to Huntsville in 2002 after over a decade in Orlando, Florida. 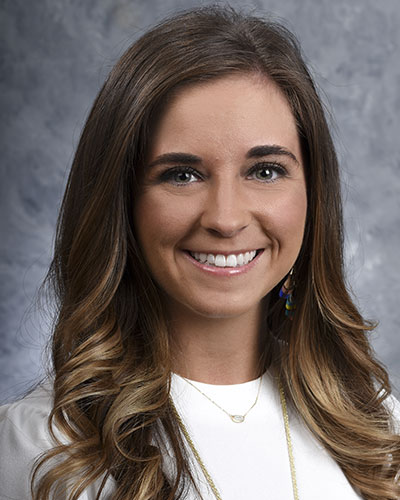 Before joining the Foundation team in February 2019, Ashley worked as the community relations and events manager for Kendra Scott. She also previously worked as a sales professional for Tom James Company.

Born and raised in Jasper, Ala., Ashley graduated from The University of Alabama where she earned a Bachelor’s degree in Marketing with a specialization in Professional Sales.

In her free time, Ashley loves to spend time with friends and family, travel, shop, and play with her dog Milo. 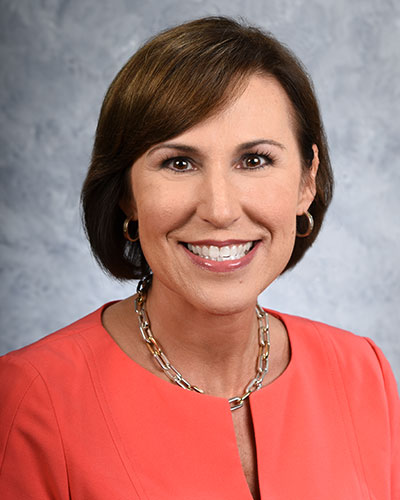 Cheryl Geiger serves as the Foundation’s Director of Corporate Relations/Events and manages all Foundation special events and corporate sponsorships.

Before coming to Huntsville Hospital Foundation in 2017, Cheryl worked for five years as a logistics and marketing manager at ITT labs. She holds a Bachelor of Arts degree from The University of Alabama in Huntsville.

Cheryl is an active volunteer for the Early Works Museum, NOMA and Manna House. She also loves to travel, cook, bake, read and spend time with her three children. 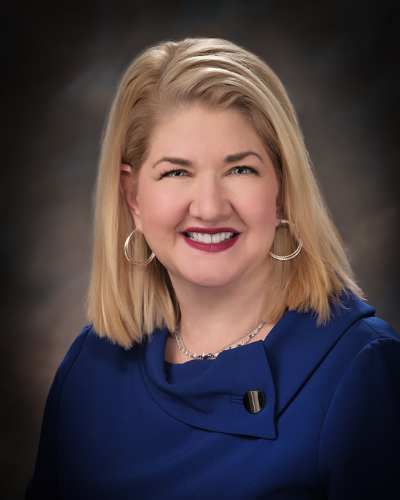 Sarah serves as the fifth Huntsville Hospital Foundation president in its 44-year history. She was born in Nashville, Tenn., and raised in Dothan, Ala. Her 31-year career has spanned banking, health care and entrepreneurship. After graduating from Auburn University with a BA in Public Relations/Speech Communications, she worked for SouthTrust Bank, Crestwood Medical Center and Leadership Huntsville/Madison County, where she served as its president/CEO for 19 years. After retiring from Leadership due to care needs for her family, she and a partner started Acair, LLC, a family contingency planning service. She also began serving as managing member of the Henderson Family, LLC, her family’s small timber/hunting business in south Alabama, after her father developed dementia, and she continues to serve in that capacity.

She has served on about 20 boards and committees throughout her career and as a board officer or chair for the Rotary Club of Huntsville, national Association of Leadership Programs (ALP), the Community Foundation of Greater Huntsville, and Public Relations Council of Alabama (PRCA). Much of her volunteer work has been around diversity and inclusion initiatives, including Alabama Citizens for Constitutional Reform, and service on the charter committee of a local Diversity and Inclusion symposium.

She is married to Stephen Jones, a retired Huntsville Fire & Rescue captain, and she has three daughters, Jessica and Charlotte Savage, and Hope Jones. Her household also includes two dogs and two chinchillas. 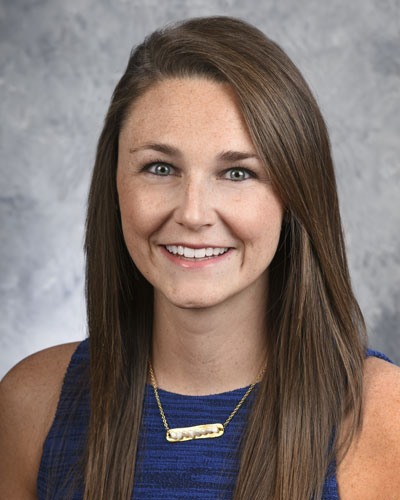 Prior to joining HHF in 2014, Jordan specialized in human resources management and retail management.

She is an active member of Junior League of Huntsville and First Baptist Church Huntsville, and enjoys Pilates, golfing, painting and spending time with her family and German shorthaired pointer, Oakley.