The Melissa George Neonatal Memorial Fund has provided more than $4.2 million since 2005 to purchase equipment for the Neonatal ICU and to provide support for families of premature infants.

The Melissa George Neonatal Memorial Fund at Huntsville Hospital Foundation gives our tiniest, most vulnerable patients the best chance of survival. More than 1,000 infants from across the region are cared for annually in Huntsville Hospital for Women & Children’s Regional Neonatal Intensive Care Unit – North Alabama’s only Level III NICU. Generous community donors ensure the NICU has cutting-edge technology so that every baby receives the most appropriate level of care.

In November 2005, Amy and Chris George established the Melissa George Neonatal Memorial Fund in memory of their infant daughter Melissa Suzanne. The Georges’ twin daughters, Melissa Suzanne and Ann Catherine, were born 14 weeks early, and Melissa passed away just a few hours after birth. Ann Catherine, now a healthy teen, spent the first 68 days of her life in the NICU at Huntsville Hospital for Women & Children. Amy and Chris were so grateful for the care their daughters received, that they felt compelled to give back. Since that time, the Georges and generous donors to Huntsville Hospital Foundation have raised millions of dollars to provide lifesaving equipment, innovative technology and meaningful programs that otherwise wouldn’t be possible.

Honor your NICU miracle on the NICU Miracle Tree!

You can make a lasting impact for every little miracle and family in our Regional Neonatal ICU — Purchase a leaf or butterfly in honor or in memory of a baby who spent time in this special unit! Your tribute will be displayed prominently on the new NICU Miracle Tree, and will bring hope to future NICU families walking into the unit each day.

Click here to purchase a leaf or butterfly for your NICU miracle! 100% of proceeds will help purchase innovative technology and fund programs to benefit our smallest patients and their families. 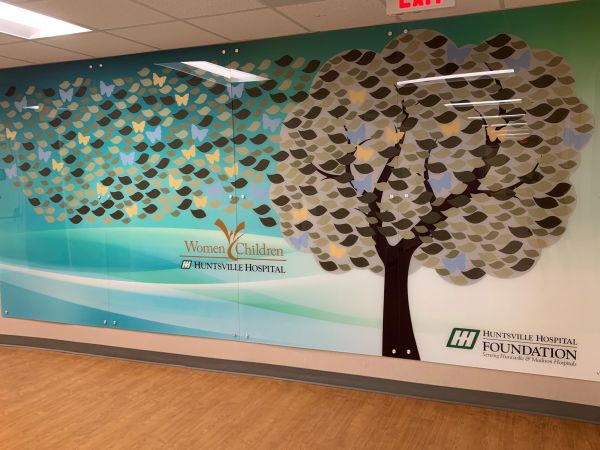 As Amy and Chris know the devastating heartbreak of losing a child, they wanted to provide a safe place for other parents to navigate their grief journey. The HOPE Group (Helping Other Parents Endure) is a partnership between the Melissa George Neonatal Memorial Fund at Huntsville Hospital Foundation and Hospice Family Care for parents who have experienced infant loss. Facilitated by Amy and Caring House staff, the HOPE Group meets once a month in Huntsville. 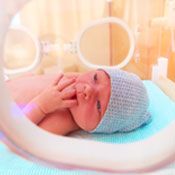 “In preparing the unit to admit six critically ill premature babies at the same time, we were reminded just how much high-tech equipment we use every day in caring for our babies in the NICU. We have always enjoyed a great relationship with Huntsville Hospital Foundation and appreciate everything donors have given us through the Melissa George Neonatal Memorial Fund and other great projects that focus on the NICU. Each of the sextuplets is in a new Giraffe Isolette provided by the Foundation after the 2017 Swim for Melissa.” 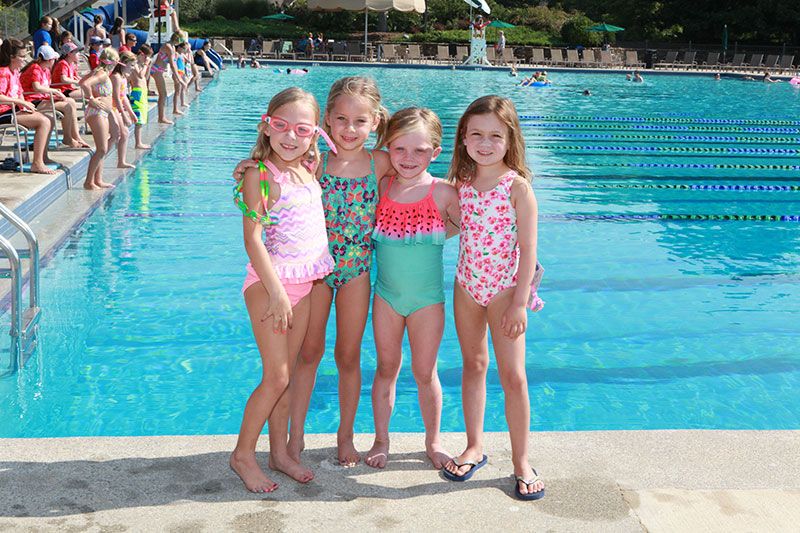 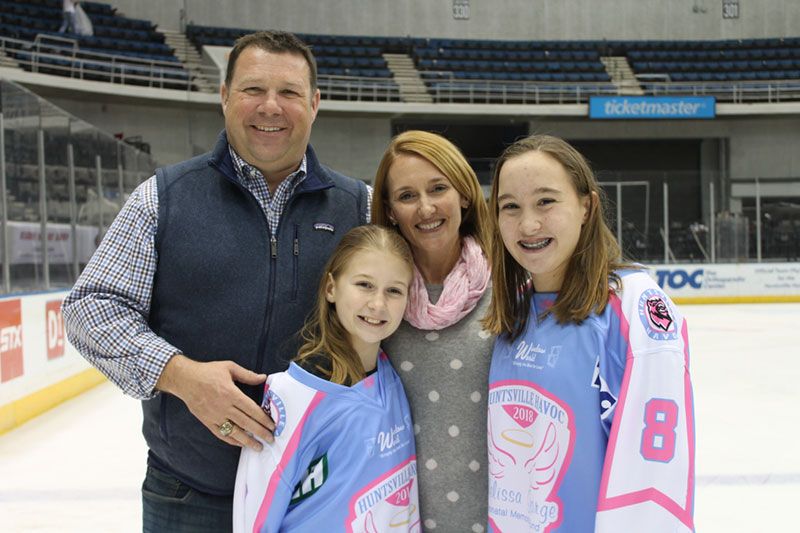 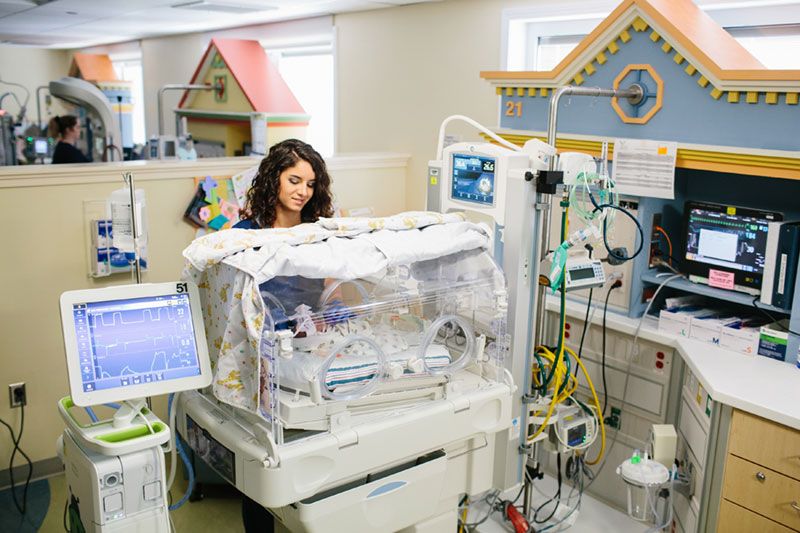 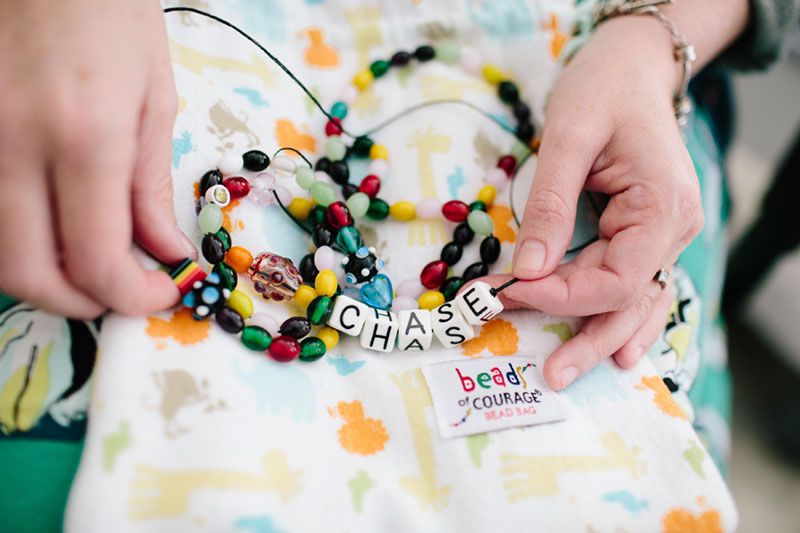 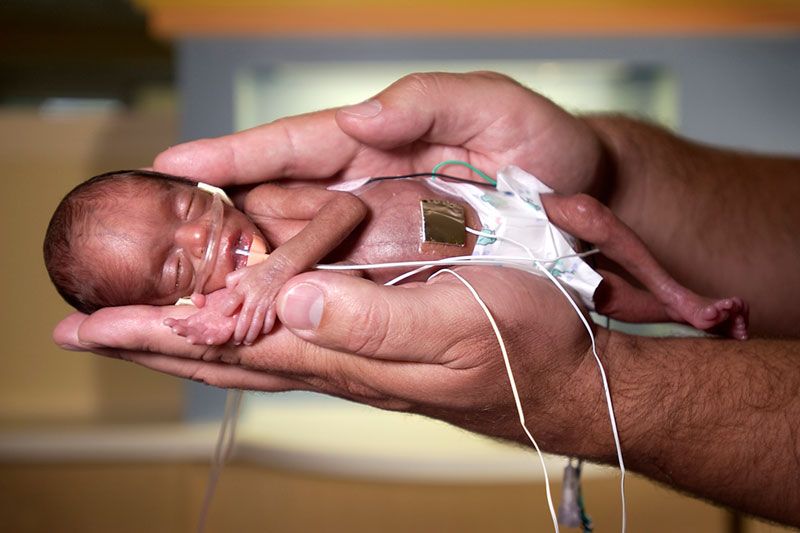 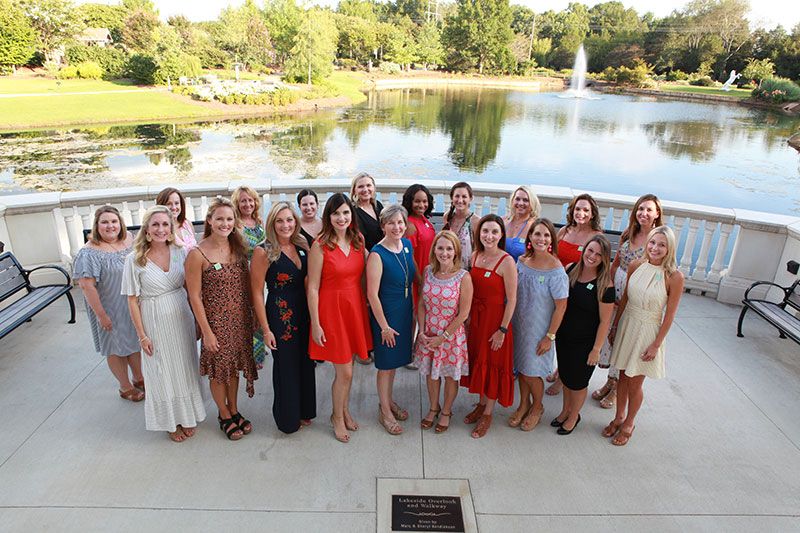